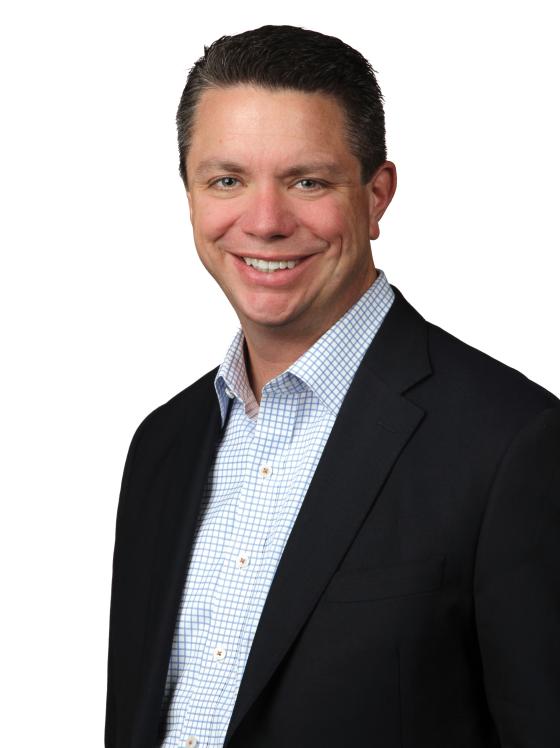 Yappah, a new line of chicken crisps, was a first for Tyson Foods on many levels – including being the company’s first major DTC push. Tim Madigan, vice president of e-business, shared his insights into the development of the program with Rise in April,  a few weeks prior to the launch of the buy-now feature on Yappah.com.

Was Yappah always intended as a DTC play, or did the idea to incorporate DTC into your plans develop as you went along?

Madigan: The product seemed to be a good fit for DTC. We’d been talking as a company about the go-to-market successes of brands as they launch in DTC first and then scale up – RXBars being a good example. We saw it as a way to build brand traction as we prepared to launch in stores, and hopefully it leads to a higher chance of success.

You said the primary reason for the retail pilots prior to the DTC phase was to test merchandising/display strategies. Was that because this is a new product category for Tyson?

Madigan: Yes. It is a new category for Tyson – new in most retail stores – and a premium product. So, we’re wanting to learn about shelving location, velocity expectations and in-store communication tools.

For what did you use Indiegogo?

Madigan: We used Indiegogo as a way to test fast versus a traditional market test. We also wanted to test the concept by having people actually purchase the product versus checking a box indicating levels of interest to buy. We wanted to get product feedback and intent to repeat. We’ve been blown away by the interest, positive feedback and desire to buy more.

What about your decision to go with an outside fulfillment partner (CPGio)?

Madigan: The classic line is, we do trucks and cases, not “eaches.” Our plants and facilities are entirely built around pallets. With e-commerce, there are so many efficiencies that we needed to either invest in a facility or retrofit a facility, or else find a partner that can deliver it for us. As our very first foray, being able to partner with someone made a lot of sense for us. CPGio is a 3PL [third-party logistics] company based in Chicago. They offer front-end and back-end capabilities for manufacturers wanting to DTC or sell on marketplaces like Amazon. I used them when I was at SC Johnson, and they currently sell our Aidells Sausage brand DTC.

Who else was involved with you for the Yappah launch?

Madigan: The Innovation Team led this initiative. They moved with agility and speed to create the concept and partnerships outside of the traditional stage-gate process we use for our core portfolio. The Tyson Innovation Lab led the process of creation, marketing testing and launch. Rizal Hamdallah built and leads that team. Santi Proano is the business lead. I advised and facilitated. They built and led.

How will you ultimately determine whether Yappah has been a success?

Madigan: It was really important to set the right benchmarks. Generating awareness is key, but the DTC aspect [on Yappah.com] allows us to test different messages to see what resonates with different types of consumers, and be more focused and targeted with our marketing. As for sales, it’s a modest scale. Based on the Indiegogo experience, we think we’ll have no issues selling through those quantities – that’s one benchmark. We’re building different investment scenarios based on those scales. Most important, we’re excited about this new capability and creating a new way of thinking as a company.