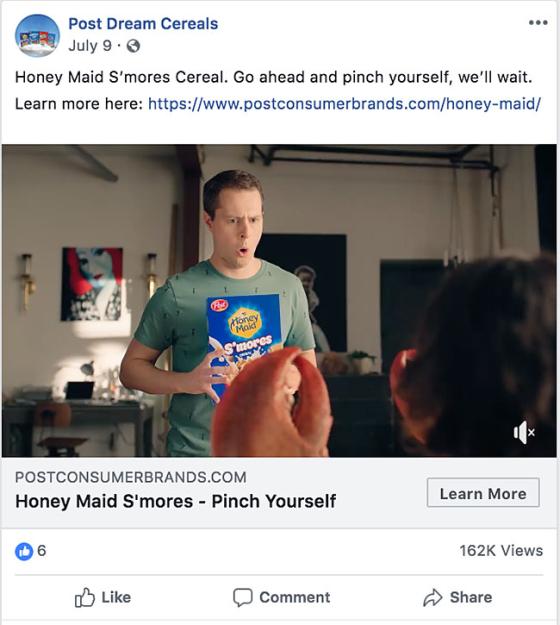 Faced with reports that Millennials weren't eating cereal because they were too lazy to wash a bowl and spoon, Post Consumer Brands decided that rather than abandon the demographic, it would design a program to bring them back to the category.

“Cereal’s not just for breakfast anymore," Post chief marketing officer Roxanne Bernstein said during a presentation at September's Mobile Innovation Summit in Denver. "The instance of snacking is on the rise, and Millennials claim to snack on cereal 56% of the time. They’re consuming cereal as a snack, not as a breakfast.”

The company decided to bring Millennials an indulgent and nostalgic treat. Oreo O's children's cereal had been sold from 1998 to 2007, and social media posts regularly requested that Post bring the brand back, as evidenced by a Facebook page for the brand with 17,000 Likes and a change.org petition asking for its return to shelves. So, Post partnered with Oreo manufacturer Mondelez International to give shoppers what they wanted.

The brand relaunched in June 2017, with five new cereals inspired by Mondelez snack brands hitting shelves over the next 18 months. Walmart received a three-month exclusive launch window for Oreo O's along with Honey Maid S'Mores, Nutter Butter, Golden Oreo O's, Nilla Banana Pudding and Chips Ahoy! Post promoted the new SKUs with an "It's not a dream" marketing campaign spanning a series of 15-second spots shared on Facebook and YouTube. (See video below.)

“We knew since we were going after Millennials that mobile platforms was going to be the way to do that," Bernstein said. “We had people engaging tremendously.”

Post used IBM Watson technology to analyze the composition of influencer profiles and find who could best spread the word on Instagram. Additionally, an event on Feb. 16 and 17 at Grand Central Terminal in New York offered cereal samples and physical experiences for each brand designed to be photographed and shared on Instagram.

Post worked with Ibotta to produce a digital coupon and rebate campaign, customizing content to deliver several different offers at the same time. The campaign also included Snapchat activity and a website dedicated to the line (postdreamcereals.com) that hosted coupons and a store locator.

Oreo O's became the most searched cereal brand during the launch period and the early buyer base for the brand was comprised 65% of Millennials. The $10 billion cereal business has been in decline for more than a decade, but Bernstein said programs like this one are the reason why Post is the only ready-to-eat cereal brand that is actually growing. 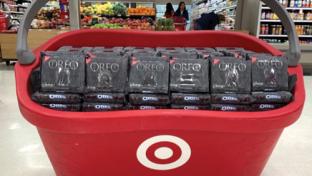 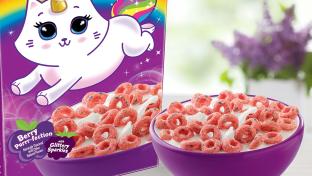 Convenience Stores
7-Eleven Celebrates Its Birthday with the Cap'n