ABInBev veteran Miguel Patricio was named Kraft Heinz CEO effective July 1. He succeeds Bernarndo Hees and joins Kraft Heinz after a 20-year career with AB InBev, including a six-year stint from 2012 to 2018 as global chief marketing officer. Patricio has also worked at consumer companies such as Philip Morris, The Coca-Cola Co. and Johnson & Johnson.

Chief financial and strategic transformation officer Corie Barry succeeded Hubert Joly as CEO while Joly moved into the newly created role of executive chairman of the board. Barry joined the company in 1999 and has held a number of financial and operational roles including chief strategic growth officer and senior vice president of domestic finance. 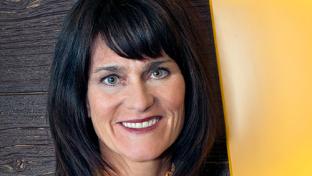 Jamie Sohosky, VP, marketing, customer experience, Walmart U.S., is one of three 2018 selections for our Hall of Fame. We interviewed her in February at Walmart's headquarters. 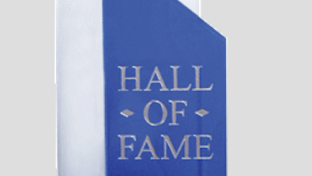 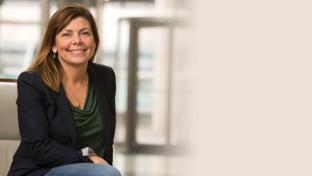