Great Northern promoted Jeff Michels, packaging business unit manager, to president of packaging and in-store. It has also strategically realigned four of its business units into two groups. Previously each a separate business unit, packaging and in-store are now grouped together, as are laminations and rollguard. Michels moved into the newly created role after 14 years as the packaging business unit manager and 21 years overall at Great Northern. Michels will have direct responsibility for corrugated plants in the Twin Cities as well as Racine and Chippewa Falls, Wisconsin, along with his current leadership of the Appleton plant. 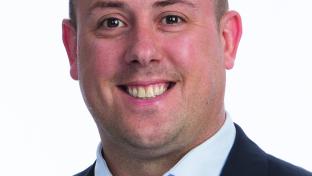 Find out where former Walmart and CVS execs landed. 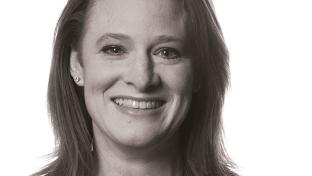 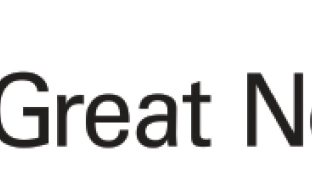 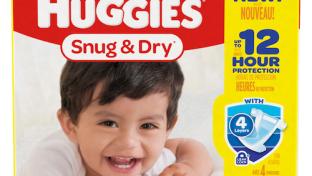 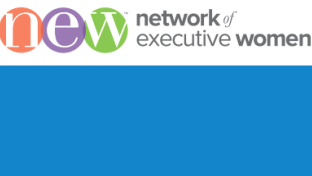 Industry News
Network of Executive Women Adjusts Board of Directors 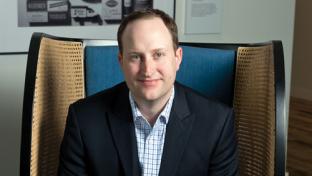