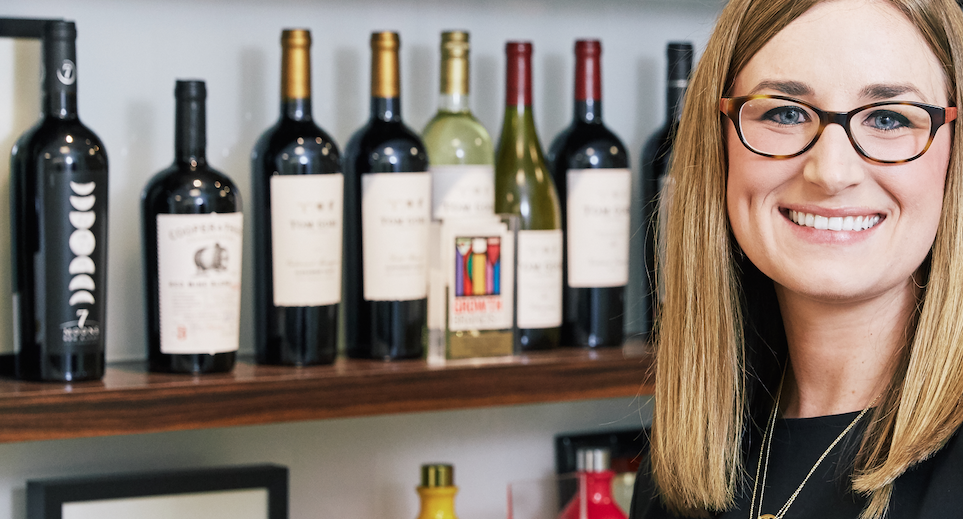 Erin Spiers knows how unpredictable retail can be and that not all stores are created equal. While that may seem obvious to industry veterans, she says she’s taken leaps forward in understanding this, working alongside Constellation Brands’ Jason Alving, trade marketing director, as together they support Albertsons Cos. with its decentralized programming that significantly varies by division.

“I’m required to think critically about what type of programming will work best for each market,” she says. “It finally hit home, thanks to the exposure I’ve had with individuals so close to the store level.” Being cognizant to not create programming in a vacuum, she says she challenges herself to communicate with individuals at the store level to understand what’s realistic. “There’s no point in running a program unless we have a chance at successful compliance.”

Spiers says she learned to love the art of writing in college. She uses her communication background to ensure the “call to action” is unquestionably clear within seconds of viewing. “While my education didn’t directly teach me how to be a shopper marketer, it provided me with valuable principles that I apply to my everyday work.”

Spiers began her career as a case assistant to an immigration lawyer fresh out of college. Craving something more creative, in 2012 she joined News America Marketing as an account coordinator, starting out on the shopper marketing side of the business. By 2015, she was promoted to an account director on the core brand side of the business. 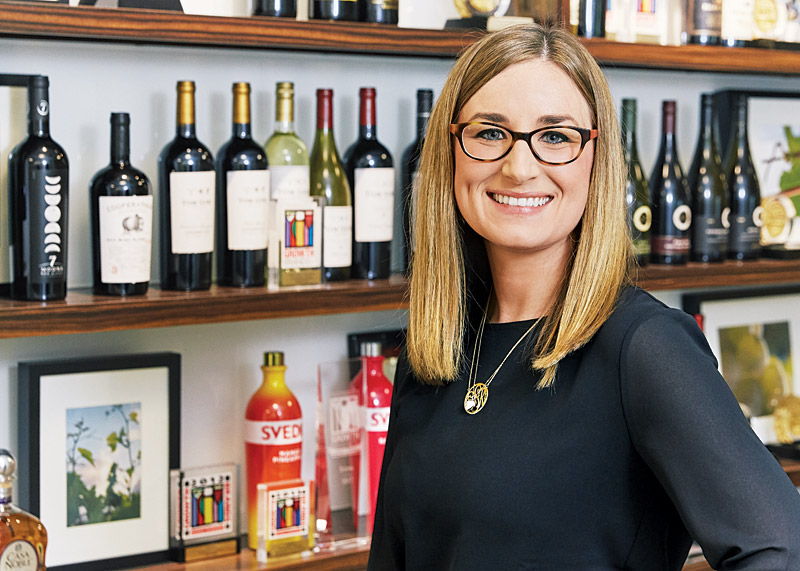 Just over a year ago, she made the move to Constellation Brands when she realized her drive to support a single category – in this case, the total beverage alcohol industry. As associate promotions manager, she manages the development and execution of shopper programming for the company’s wine and spirits portfolio. She supports priority strategic accounts such as Kroger and Albertsons, and has also worked on shopper programming for Walmart and drug accounts. In her time there, she’s supported all strategic accounts, giving her a well-rounded understanding of the varying types of stores and consumers.

“As the liaison between shopper and brand teams – and managing that very fine line – my role is to ensure that program deliverables are aligned to satisfy both brand and retailer strategies while still engaging with the consumer type that frequents each account,” she says.

In an attempt to maximize Constellation’s dollar and create efficient programming, Spiers developed a seasonally agnostic version of a retail theater display that can live in-store year-round and support two brands, using a dual-sided approach. The displays, which launch next month, communicate each brand’s essence and can be “dressed up” to support any timeframe, she says. “I anticipate a much greater return on this new concept since our dollar won’t have to work as hard to see a profit in just 30 to 60 days.”

Looking ahead, Spiers sees herself managing a team, either on the shopper or brand side of the business. “I’ve had some really great managers in my career and I want to pay it forward,” she says. “They’ve trusted me with some great responsibilities, and without opportunities to ‘own’ projects, I wouldn’t have been able to grow.” In the meantime, though, she’ll focus on being reactive and nimble and work to maintain strong relationships with retailers, buyers and third-party vendors to keep close to the hot new trends.

She sees the growth of e-commerce as many things, including another valuable space to advertise as well as a greater opportunity to create 360-degree, cohesive programming. “The online advertising world brings endless capabilities and learnings,” she says. “Programmatic media can feel creepy, but as a marketer, the precision targeting and back-end learnings are invaluable.”