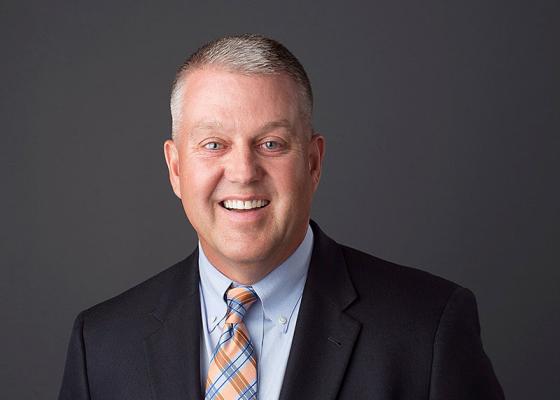 Lowe's this week announced sweeping changes to its c-suite, including the elimination of two chief positions and the addition of two new executive vice president roles.

Chief operating officer Richard Maltsbarger left the company this week after only five months in the position. He first joined Lowe's in 2004 as director of customer analytics. Michael McDermott, the retailer's chief customer officer since 2016, is also leaving the company, though he will stay on until Nov. 6 to assist with the leadership transition.

The responsibilities of the eliminated chief positions will be assumed by other senior leaders. A new evp of merchandising position is being filled by Bill Boltz, currently president and chief executive officer of Chervon North America, effective Aug. 15. He will take on duties previously handled by McDermott as well as responsibility for marketing, digital, data analytics and customer insights. Boltz previously held several leadership roles in merchandising at The Home Depot, including senior vp of hardlines.

Lowe's also started external searches for an evp of stores and an evp of supply chain. The former will take on Maltsbarger's duties, handling the retailer's North, South and West divisions, Orchard Supply Hardware, its Pro and services businesses, operations engineering and asset protection.

"We have taken a fresh look at our organizational structure and are realigning our leadership team to improve our focus, better leverage Lowe's omnichannel capabilities and deliver increased value for our customers, associates and shareholders," Ellison said in a media release. 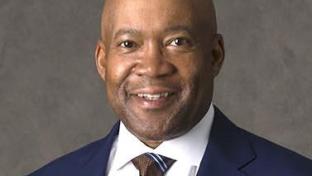 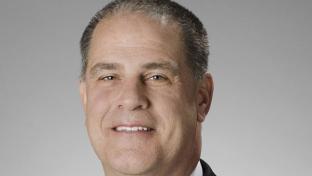