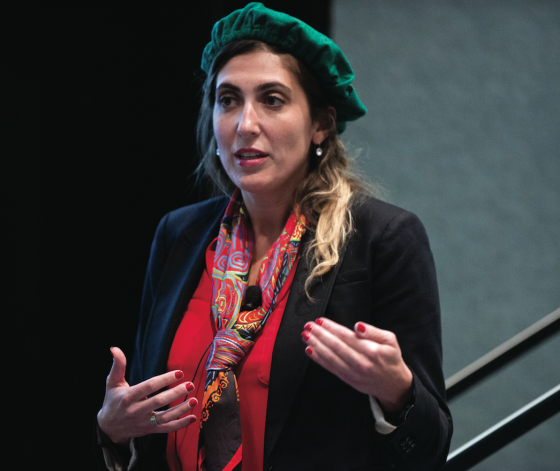 Rosemont, Ill. — When Johnson & Johnson brought its Le Petit Marseillais brand to market in the United States last year, it embarked on a journey to identify the brand’s U.S. consumer, build messaging and strategy rooted in insights, and support the launch with customized programs at key retailers.

Working across brand, consumer promotion, agencies and shopper teams, the greater J&J team found out just how powerful cross-functional collaboration could be. “We understand that connected commerce takes a connected culture,” Heather Campain, head of shopper marketing at Johnson & Johnson, said during a Path to Purchase Expo presentation in September,

The company saw an opportunity to add a quality product with a strong French heritage to its U.S. offerings. But the challenge became determining whom to target in order to win and be successful with this launch. “Since we collaborated as one team and built this plan from the bottom up, there were a lot of key stakeholders involved in the decisions,” said co-presenter Brooke Zec, senior manager of consumer activation for Johnson & Johnson skincare brands.

The team, which called on MaxPoint to help, focused on identifying the specialty bath shopper through the solution provider’s proprietary platform that integrates first-party and third-party data, bridging the digital world and physical world at the neighborhood, household and individual level. Specifically, MaxPoint’s “cart spend targeting” determined which micro pockets of people over-indexed for the specialty bath channel spend.

“That gave us an idea of the scale we were talking about if this was the type of consumer we wanted to go after,” said co-presenter Meggie Dvorak, director, MaxPoint Solutions Group, adding that they were also able to gain an understanding of what else these people might have in common. In addition, MaxPoint’s interest or purchase intent tool enabled the team to see what people were consuming on their digital devices. “That helped us know who they are and what they are interested in, and also cater our efforts to be really relevant when we want to disrupt this consumer in the marketplace,” Dvorak said.

Campain stressed that, with a mountain of data and myriad different implications that came with that, there was a need for connectivity between the groups so different teams were not all churning and building insights separately, but instead creating “a one-stop shop that feeds the whole wheel,” she said. “We wanted to think about getting all the chips out on the table early. Time and money are both very important reasons for collaboration, and we needed to get all constituents in the room and understand collectively the objectives, which looked different for each team.”

Campain shared the company’s need for a customer-first mentality: “We knew how important our customers were because it’s a very special place where our brand will meet its future consumer for the first time. It was very important to make sure we were co-creating that alongside our customers.”

From an execution standpoint, both the mobile and digital efforts were crucial. “Our consumer and shopper are so important, and it creates relevancy and authenticity and lots of potential sales when you open your mind to thinking about targeting in different ways,” Campain said.

Other tools in the MaxPoint toolbox mapped the retail footprint for the retailers that would be distributing the brand, plotted individual stores and locations for scale, and mapped it around the designated retail partners for Le Petit Marseillais.

“This gave us an understanding of scale and also was the catalyst for starting customer-specific plans based off of those footprints,” Dvorak said.

They identified top opportunity stores and drilled down to those customer-specific profiles. “We began pulling away from that national lens and trying to focus on how to translate this to the retailer-specific lens,” she said, by using brand-development index and category-development index data. The profile was almost identical to that of the initial specialty bath channel shopper from Zec’s more national lens. “When we married the two retailer and consumer objectives, this was concrete proof that our plan was right on point.”

MaxPoint’s “first scan” methodology was also used during the launch to turn on media as product became available on retailer shelves, for real-time optimizing, and then to ignite the national plan. “This was a very different and exciting experience for shopper marketing and consumer activation because we often have the big national launch and then create plans on top of that,” Campain said. “We really flipped the whole thing inside out for this one. In terms of our national spend, we weren’t wasting any money until the time was exactly right.”

This customer-first approach is now being rolled out across other brands throughout the company. “We were very satisfied with the level of impressions, not because it was a lot, but because they were efficient and the right ones in the right place at the right time. Our reach was what we looked for and, at the end of the day, the sales were on point.” 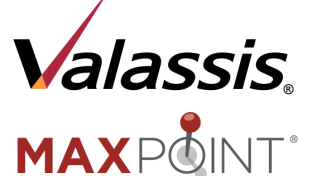 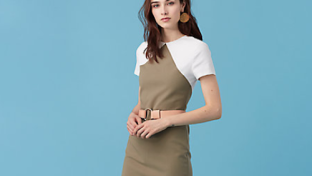