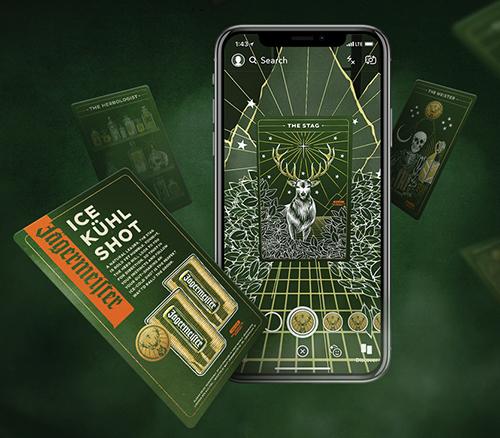 Jagermeister turned to Snapchat and the AR Snapchat lens for its annual Halloween push. The liquor brand has a history of creepy imagery and ads that fit nicely for the season and reportedly loves Snapchat, spending more than $100,000 on ads for the network. This year’s effort was called “Divine the Darke,” and the Snapchat lens was played as a Jagermeister-branded tarot card that delivered a user’s fate when clicked, along with offering brand information. According to the digital agency involved in the campaign, Firstborn, the campaign exceeded expectations, netting a 6.25% share rate compared to the average of 1.3% and seeing an average of 124 seconds of interactivity with the lens vs. the average of 12 seconds for a Snapchat lens. 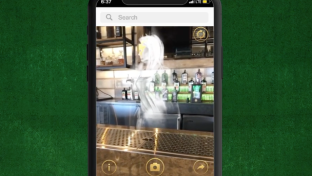