David Denton is leaving his chief financial officer post at CVS Health to work in the same position at Lowe's.

Denton will join the hardware retailer later this year once CVS closes on its acquisition of Aetna. He succeeds Marshall Croom, who previously announced he will be retiring in October.

In addition to playing an instrumental role in the Aetna acquisition, Denton is responsible for all aspects of financial planning and management at CVS. He joined the retailer in 1999 and has more than 25 years of finance and operational experience.

Denton's appointment is the latest in a series of personnel and operational changes at Lowe's that followed new chief executive officer Marvin Ellison's arrival in July.

Lowe's also announced that it will close all 99 of its Orchard Supply Hardware stores, among other developments.

"[Denton] is a proven retail executive with expertise in finance, capital allocation and strategic planning," Ellison said in a media release. "[Denton] also has a strong background in large-scale transformation efforts and has achieved outstanding results throughout his tenure. I am confident that [Denton] will play a key role as we accelerate growth, profitability and return on capital at Lowe's." 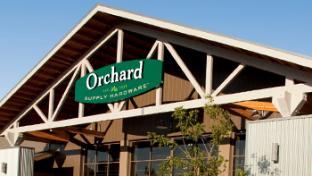 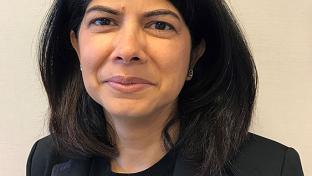