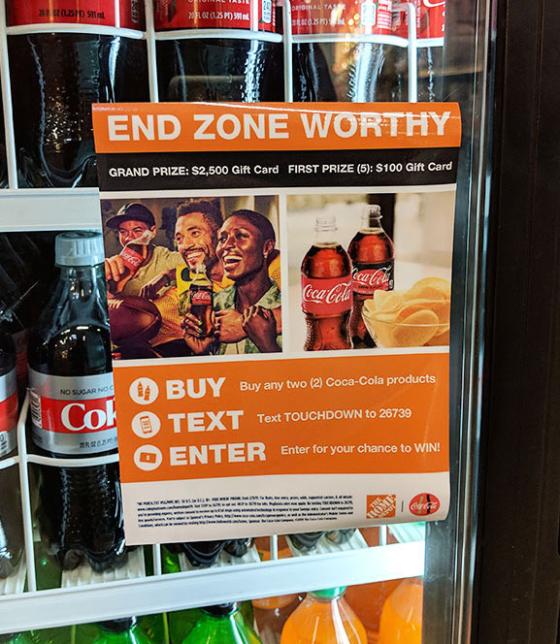 Home Depot is unofficially tying in to the National Football League's Super Bowl 2019 by staging a football-themed sweepstakes with Coca-Cola Co.

Running from Jan. 1 through Feb. 9, the "Upgrade Your Mancave" sweeps will award one grand-prize $2,500 store gift card and 10 first-prize $100 cards. Shoppers enter by purchasing two 20-ounce Coca-Cola SKUs, and texting a photograph of their beverages and "touchdown" to a promotional number. Consumers can also enter without making a purchase via cokeplaytowin.com/homedepot19. Southfield, MI-based HelloWorld administers.

In stores, cooler clings affixed to Coca-Cola-branded refrigerators positioned near checkout tout the sweeps. A co-op mobile ad running on applications such as Words With Friends supports.

Home Depot has increasingly been partnering with the manufacturer for sports-related sweeps and promotions. Last fall, Home Depot had positioned SKUs from Coca-Cola Co. as ideal tailgating components to kick off football season. The retailer also had tied in to the excitement surrounding the 2018 FIFA World Cup by staging a soccer-themed sweeps with Coca-Cola's Powerade.

Meanwhile, channel rival Lowe's just inked a multiyear sponsorship deal to become the official home improvement retailer of the National Football League, filling a long-vacant sponsorship spot that had once been held by Home Depot.

NOTE: For a look at other displays and signs at Home Depot, visit P2PI.org. Path to Purchase Institute members have access to more than 1,500 images and articles of marketing and merchandising activity at The Home Depot, along with a full Retailer Profile outlining the chain’s operations and strategies.

Coke, Home Depot Get into Soccer 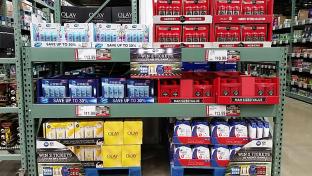 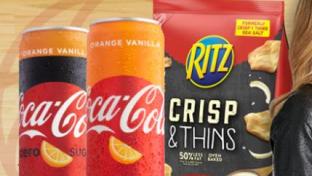