As brand loyalty wanes, retailers chase those who are drawn to the next small thing

Schaumburg, Ill. — Consumer behavior is shifting from brand loyalty to trend loyalty, and online platforms like RangeMe and Brandless are disrupting the “broken” shopper model to capitalize on that shift, according to executives of those two companies who delivered a keynote address on digital disruption in March at the Path to Purchase Summit.

“Today’s consumers have more information, and they’re looking to brands that speak to them in a way that the big brands can’t,” said Nicky Jackson, co-founder and CEO of RangeMe, a business-to-business marketplace that works with more than 400 retailers and 150,000 CPG brands in connecting retailers to suppliers. “At the end of the day, it’s about getting the right product into the customer’s hands at the right time.”

Jackson estimated that 30% of consumers are “selectionists” who are drawn to smaller brands that most specifically meet their needs. Although RangeMe works with major retailers including Target, CVS, Ulta, Sephora and Whole Foods, three quarters of those visiting the platform are seeking out brands with less than $5 million in revenue, and more than half are looking for brands with under $1 million in revenue. “This is big-bucks retailers being entrepreneurial, taking a chance on new brands,” Jackson said. “That’s what’s driving consumers back into their stores.”

Jessica Glendenning, director of merchandising for Brandless, which sells everything on its direct-to-consumer site for $3, noted that 90 of the top 100 CPG brands are currently losing market share. She said Brandless is focused on “the reinvention of a broken system. We believe that modern consumption does not make sense. We’re a country full of people who are trained to think that better, safer – all of those things – have to have a massive price premium. We don’t believe that has to be the case.”

Brandless particularly has targeted the “conscious urban Millennial,” who the company sees as a value shopper. They are “incredibly savvy, they do a ton of research, and they know what price they want to pay,” Glendenning said. More than three quarters, 77%, “don’t want to use the brands they did growing up. Seventy-five percent feel very strongly that brands and retailers they support should be giving back and making the world a better place.”

To ensure the latter desire is met, Brandless lays out product certifications and standards for each category, such as food, beauty, household cleaning and housewares, and talks to potential partners to make sure they are willing and able to meet those standards. In household cleaning, for example, its customers are very focused on non-toxic items that are safe for children and pets. “It’s a category by category proposition,” Glendenning said. The company “listens” closely to social media feeds to uncover issues that weren’t on its radar.

Brandless reached the $3 price point after accounting for what Glendenning calls the “brand tax,” which refers to hidden costs in the supply chain due to issues like retailer requirements, broker and distributor margins, and trade funds. “The list goes on and on,” she said. “We’re turning this on its head. We work directly with manufacturers and sell directly to the consumer, which takes out massive inefficiencies.”

With 260 products currently in its portfolio and plans for approximately doubling that by the end of 2018, the company takes a deep dive with brand partners to squeeze out any costs – for example, insisting that toothpaste tubes do not come in an outer box. “That costs money,” Glendenning said. “It seems small, but these are the types of things that add up.”

Whether focused on bricks-and-mortar, online or omnichannel, retailers are definitely seeing more market share being taken by smaller, more innovative companies, Jackson said. “The trend from brand loyal to trend loyal is not going away,” she said. “Big brands can’t innovate quickly enough. The benefit of small brands is that they have the ability to react quickly.” 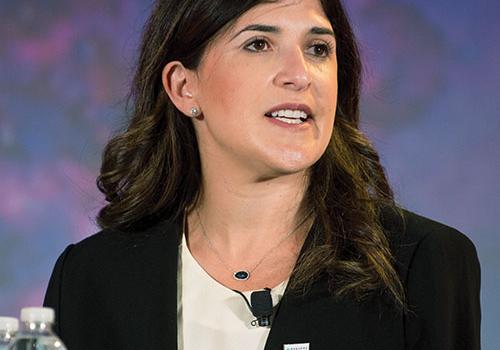 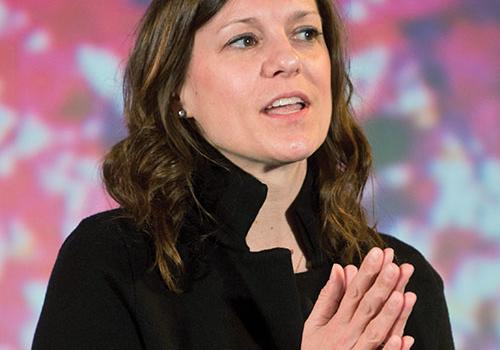 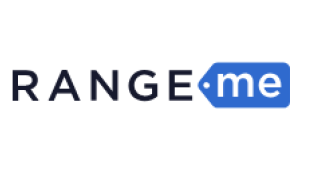 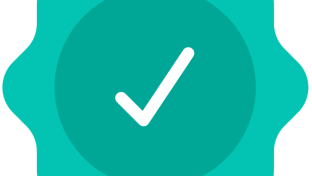 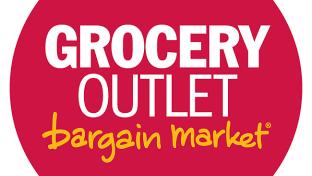